The Prevent Strategy in Our School

The Prevent strategy aims to stop people becoming terrorists or supporting terrorism. While it remains rare for children and young people to become involved in terrorist activity, young people from an early age can be exposed to terrorist & extremist influences or prejudiced views. As with other forms of safeguarding strategies, early intervention is always preferable. Schools, working with other local partners, families and communities, play a key role in ensuring young people and their communities are safe from the threat of terrorism.

Prevent should be seen as part of the existing school or college safeguarding framework; a local approach to ensuring the safety and well-being of all children and young people from birth to age 19.

Each area of the UK has adopted their own definition of safeguarding, but these often include the following phrases: protecting children from maltreatment; preventing impairment of children's health or development; ensuring that children are growing up in circumstances consistent with the provision of safe and effective care; and taking action to enable children in need to have optimum life chances.

The Governments Prevent Strategy defines extremism as: “Vocal or active opposition to fundamental British values, including democracy, the rule of law, individual liberty and mutual respect and tolerance of different faiths and beliefs. We also include in our definition of extremism calls for the death of members of our armed forces”.

Schools should be safe spaces in which children and young people can understand and discuss sensitive topics, including terrorism and the extremist ideas that are part of the terrorist ideology and learn how to challenge these ideas. The 2014 Government extremism task force identified risks around radicalisation within educational institutions and it is important that Prevent is actively supporting these institutions to protect children from harm and ensure that they are taught in a way that is consistent with the law and British values.

To find out how we promote British Values at Whitstable Junior School  please see the tab on our website.

When assessing the effectiveness of schools, Ofsted inspectors already consider a school’s approach to keeping pupils safe from the risk of radicalisation and extremism, and review the institute’s procedures when it is suspected that pupils are being drawn into extremism or terrorist-related activity.

Prevent can work within both violent and non-violent extremism arenas and can include topics such as hate crime, racism, bullying, on line safety and extreme political views.

The Act places a Prevent duty on specified authorities to have “due regard to the need to prevent people from being drawn into terrorism”.

The early identification of safeguarding risks and subsequent intervention activity to protect and divert people away from the risks of radicalisation is a key element of the Prevent strategy. Following an assessment of Prevent activity within a school or college key indicators may be identified which will require further intervention activity within the location. Indicators may include things such as racist graffiti or comments being made on school premises, extremist content being shared on social media, terrorist or extremist propaganda being shared with students or vulnerable students being influenced by others with extreme views.

Prevent Interventions may take many forms. Police activity can be utilised when delivering intervention activity but more often it is partner agency activity that can be the most effective form of intervention. Individuals who are identified as being vulnerable to being drawn into any form of extremism that could lead to terrorist related activity may be referred into Prevent for appropriate support.

Channel is a key element of the Prevent strategy. It is a multi-agency approach to protect people at risk from radicalisation. Channel uses existing collaboration between local authorities, statutory partners (such as the education and health sectors, social services, children’s and youth services and offender management services), the police and the local community to:

Channel is about safeguarding children and adults from being drawn into committing terrorist-related activity. It is about early intervention to protect and divert people away from the risk they face before illegality occurs.

Channel is one tactical option employed by Prevent and has recently been placed on a statutory footing. To understand more about the Channel Programme further information can be found here –

Should concerns require support from other agencies there are a number of ways that issues relating to terrorism and extremism can be reported. These include the following –

At Whitstable Junior School  the designated safeguarding lead is Mrs Knoupe with Mrs Collin or Mrs Roy taking this role in her absence.

Social media is an increasingly influential part of life particularly for young people. It has been identified as an important tool in the sharing of extreme material and extremist groups are actively using social media to inform, share propaganda, radicalise and recruit for their cause. Social media safeguarding is an important element of protecting young people from extremist narratives and Prevent can play an active part in this process.

The following resources are available to find out more about the Prevent strategy: 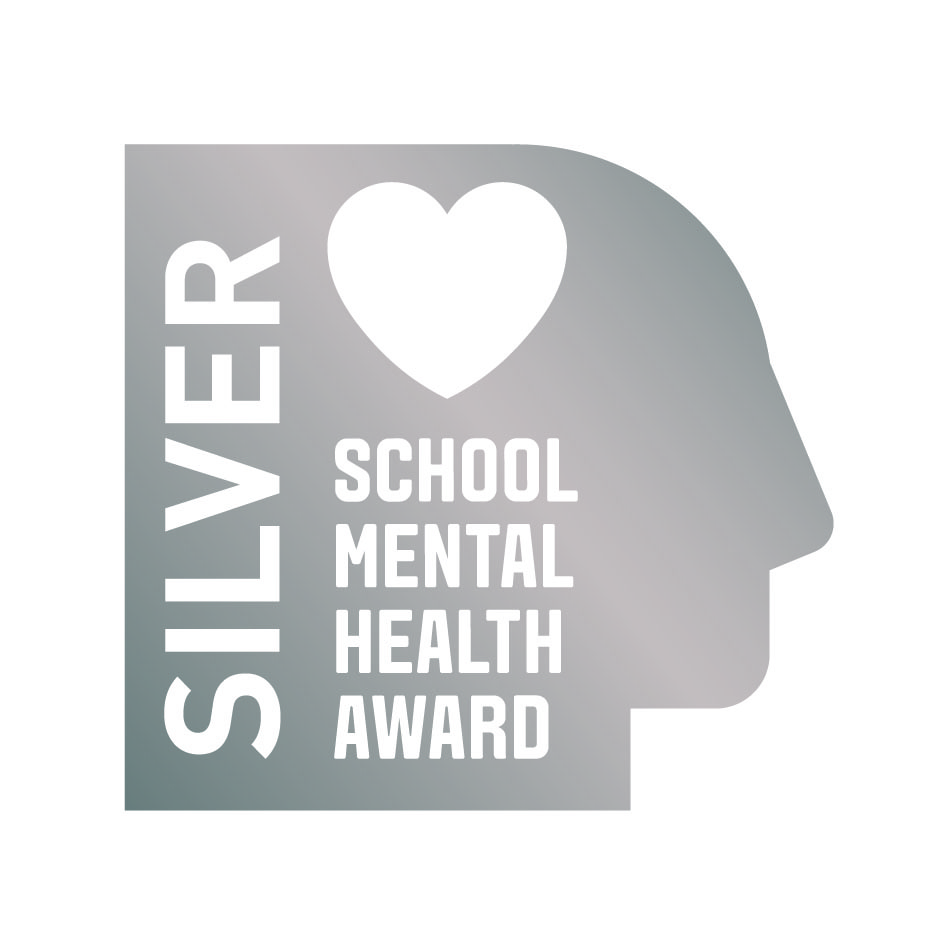 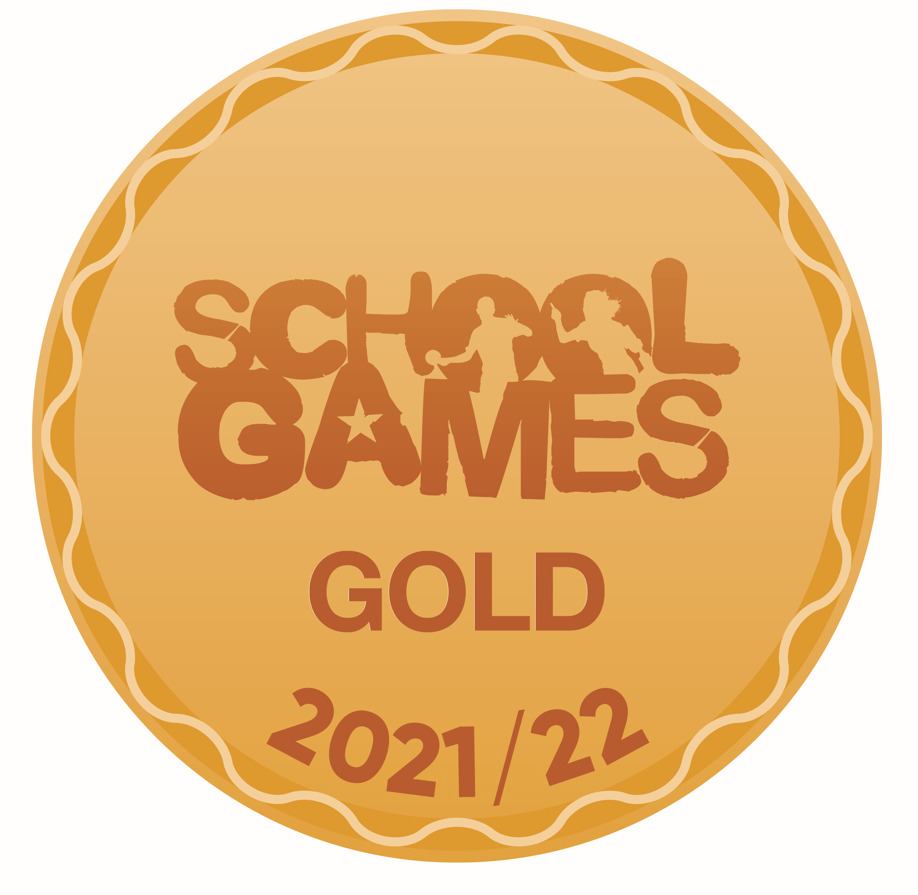